CHE IN CONGO – A DREAM OF LIBERATION 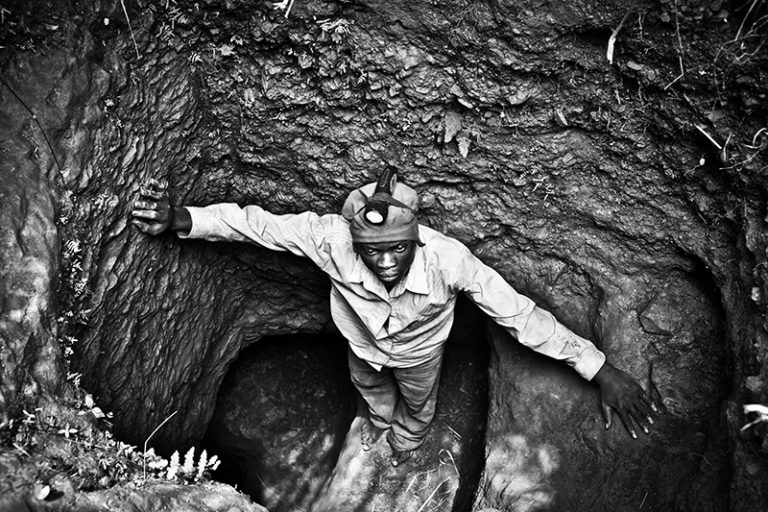 Synopsis:An urgent meditation on the legacy of revolutionary war framed by the combatants, survivors and inheritors of violence. 1965: Che Guevara undertakes a secret mission to DR Congo to support the liberation movement. Fifty years later we travel to Belgium, Cuba and eastern Congo in search of those who fought alongside – and against – this global icon. We find the Belgian former mercenary who says his years fighting in the mountains of eastern Congo were the best of his life; the Cuban generals and Congolese soldiers he trained. We hear from men and women as they strive to raise their children in the long shadows of war and colonialism. Narrated by a Congolese radio journalist, hers is the voice of the new DRC. In her words, and in rare footage and images, the country’s vital future unfolds.