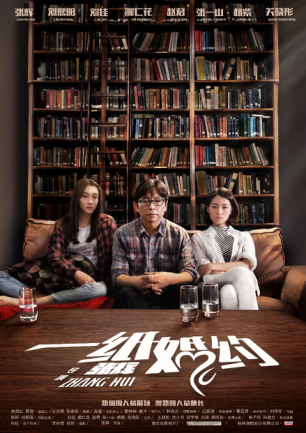 Synopsis:The film is mainly about Wang Feng, an associate professor at an University in Shanghai who in order to sell his house, had to arrange a fake marriage with a female student named Ye Zi that had the qualifications to buy and sell houses in Shanghai. During this transition, the two had to be in the same room, the surrounding environment continued to bring external pressure, yet causing two hearts to become closer and closer. Ultimately Wang Feng gave up the sale of the house. Throughout this relationship, they both found their own spiritual home and their soul achieved freedom.