Until The Silence Comes 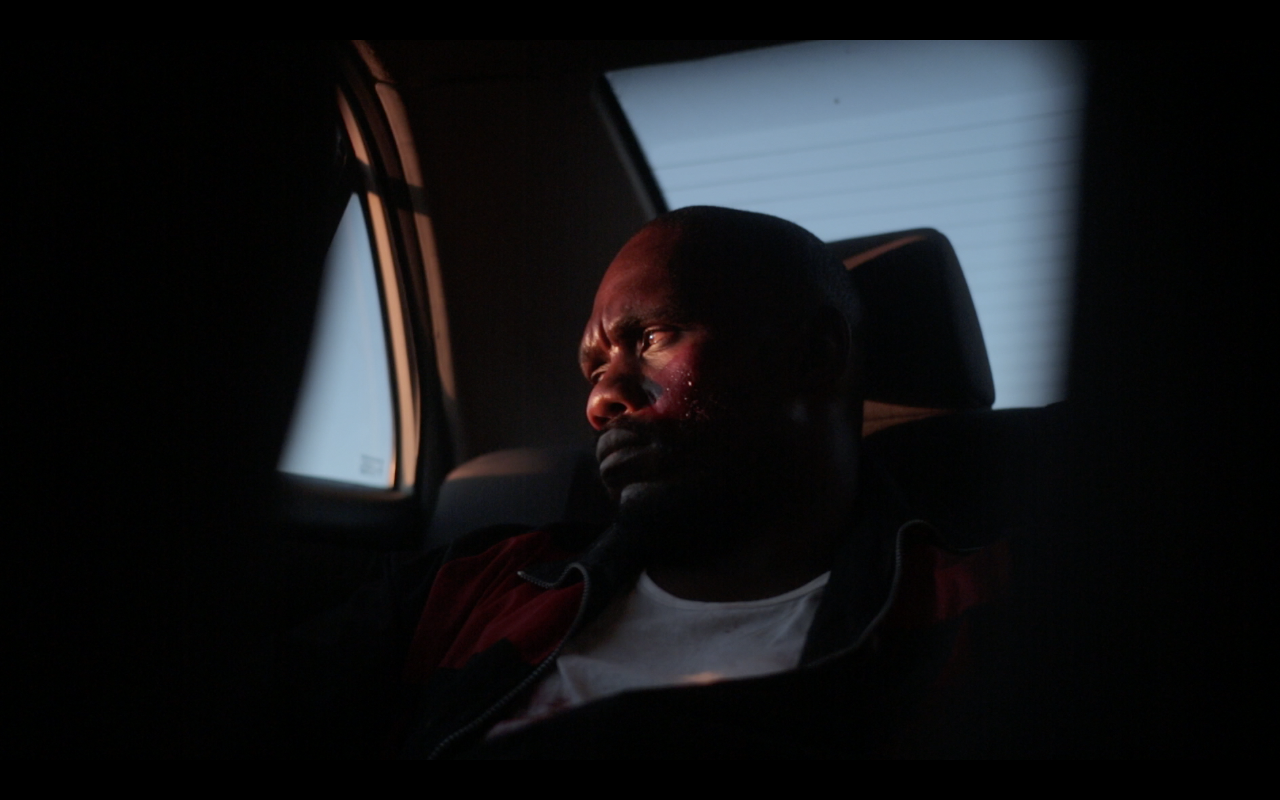 Synopsis:Until The Silence Comes is an experimental short fiction film, which follows the story of two black characters, one a waitress, the other a hired killer, as they navigate a day in their lives in Cape Town. ZINHLE, a waitress who works for a seaside restaurant in Cape Town’s upmarket, predominantly white coastal service industry, struggles to shape her identity as a young women continually erased and undermined by the subtle and perverse racism of her industry and clientele. SIZWE, a man who finds himself indebted to a violent society in which he has no control, must carry out the violence of an unknown organisation, one that he can neither challenge nor escape. Both characters are stuck in a hostile world, that by its very existence denies them the right to self-determinacy.